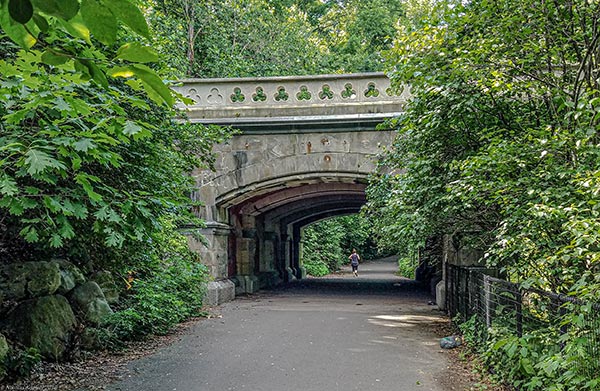 Though comfortable Park Slope, Brooklyn has not witnessed violent anti-Semitic attacks which have been proliferating in Crown Heights and Williamsburg, some local congregations aren’t taking anything for granted.

After Donald Trump was elected, the historic Temple Beth Elohim was transformed into an activist hub intent on rolling back anti-Semitism.

If anyone was complacent, however, about anti-Semitism staying out of Park Slope, such ideas were shattered late last year when anti-Semitic graffiti was scrawled on the walls of Union Temple, located on the border of the neighborhood along Eastern Parkway.

As if that was not bad enough, last month a swastika was scrawled on the walls of a tunnel located underneath a bridge in Prospect Park.