L’viv and the Anti-Semitism Question: An Eyewitness Report

Recently, the western Ukrainian city of L’viv has been getting some pretty bad press.  Last year, the Jewish Daily Forward noted the town had hosted a march in remembrance of a World War II-era SS unit, complete with Nazi salutes no less.  The march, which drew a thousand people, honored […] 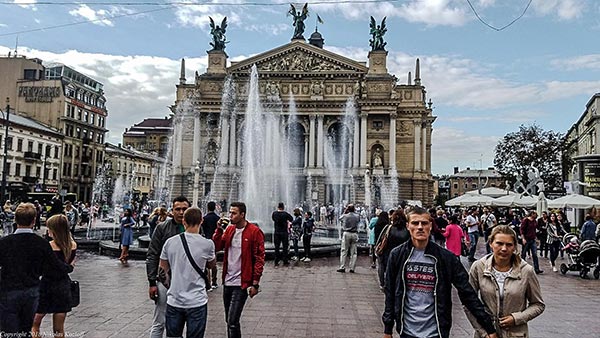