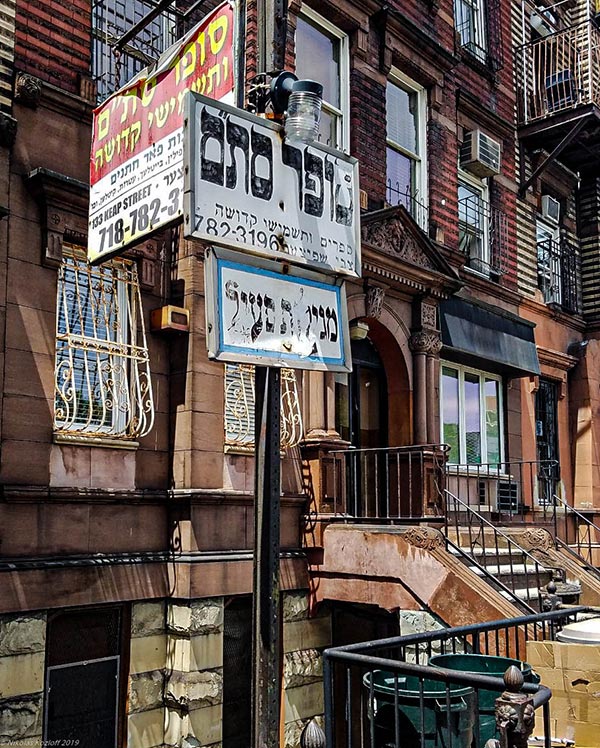 What’s behind the wave of anti-Semitic incidents in Williamsburg, Brooklyn?  The neighborhood is home to Orthodox, Hassidic and Satmar Jewish communities, and recently there has been a spate of violent attacks as well as arson against Jews.  Though Donald Trump has certainly aggravated social tensions by pursuing ties to right-wing nationalists and condoning neo-Nazi violence, anti-Semitism in Brooklyn has its own unique characteristics.  Indeed, at least some of the attackers have been minorities, and it is possible that that anti-Semitism has also been aggravated by a measles outbreak within the Jewish community.  Some of the violent attacks have occurred on or around Rodney Street, an otherwise quiet tree-lined thoroughfare. 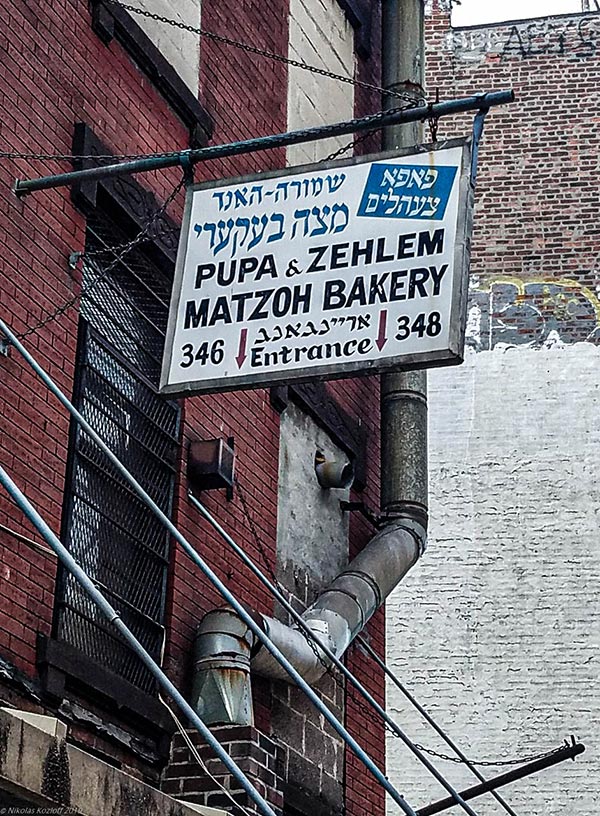 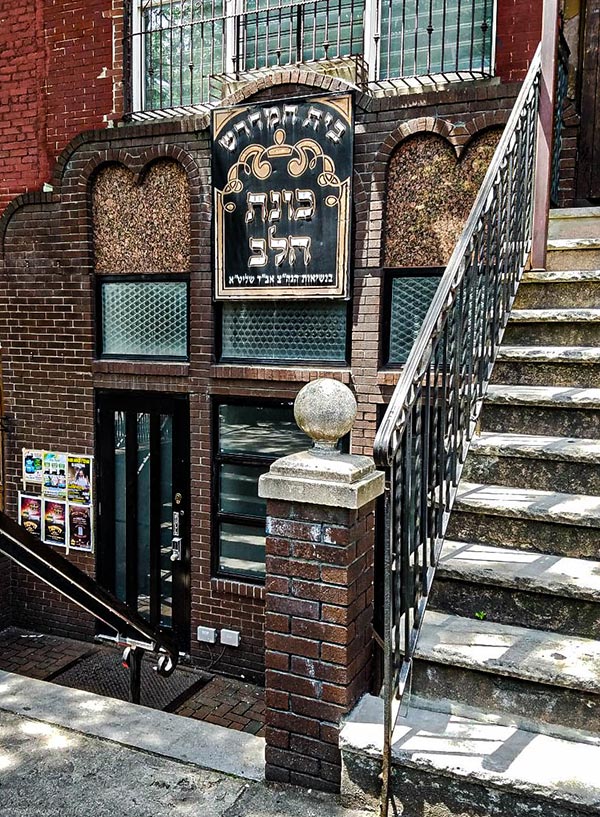 Could gentrification and social discontent be fueling anti-Semitism?  During cyclical anti-Semitic waves, Jews are often blamed for being greedy capitalists, but in Williamsburg many Jews live quite modestly and stand to be equally affected by property development.