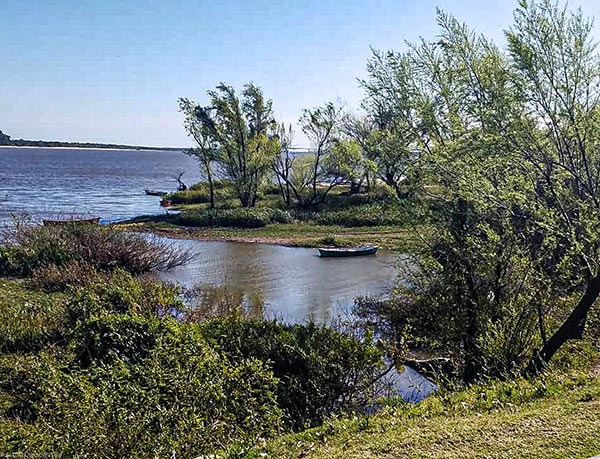 Before he became known as a key figure in the struggle for Italian unification, Giuseppe Garibaldi played a military role in helping to defend the city of Montevideo from Argentine proto-dictator Juan Manuel de Rosas.

To this day, Uruguayans honor the role of Garibaldi in their own independence struggle.

Colonia de Sacramento, a sleepy disembarkation point for travelers hailing from Argentina, was once the site of a military battle between Garibaldi and Rosas’ forces. 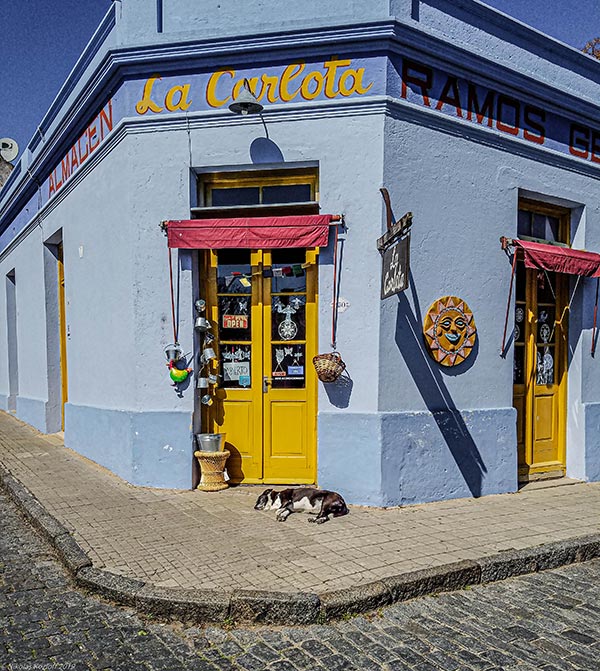 Joined by the British and French, who were intent on securing maritime navigation, Garibaldi campaigned along the Uruguay river bordering Argentina.

The British, who intervened to help Montevideo, sometimes referred to Uruguay as their “informal empire.”

The town of Salto, site of Garibaldi’s campaigns, still retains much of its historic character. 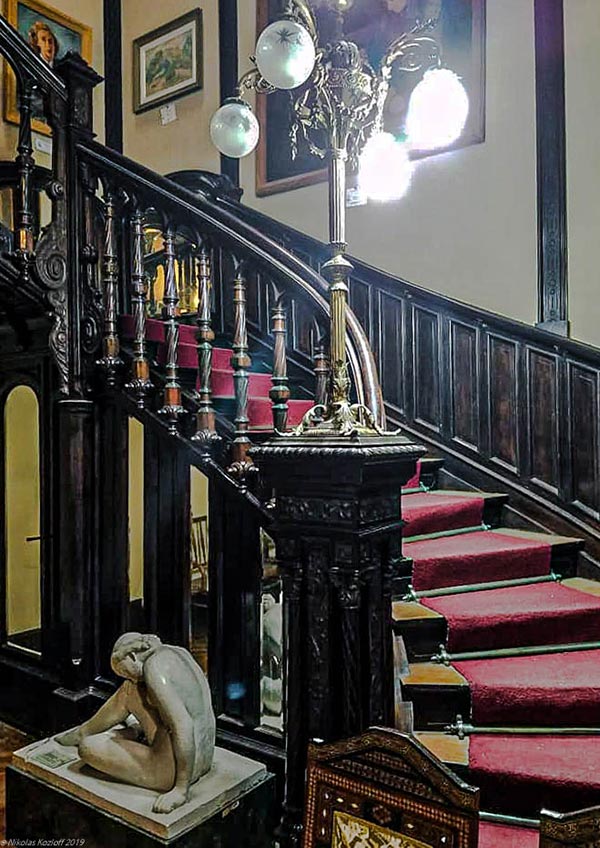