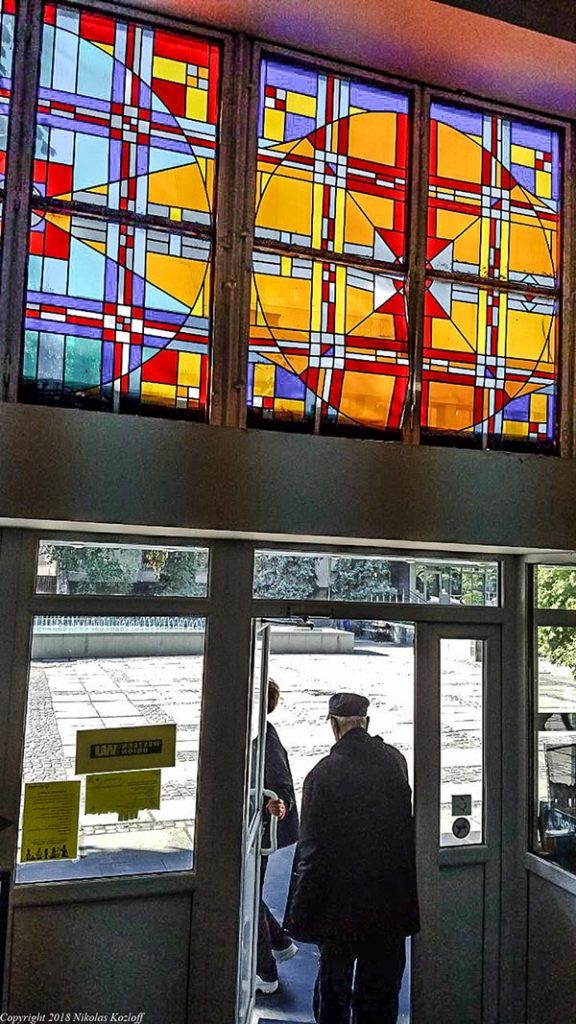 Uzhgorod, a small town lying twelve hours from Kyiv by train, has an offbeat history.  At one point, the city formed part of the old Austro-Hungarian empire as evidenced by the statue to Maria Theresa. 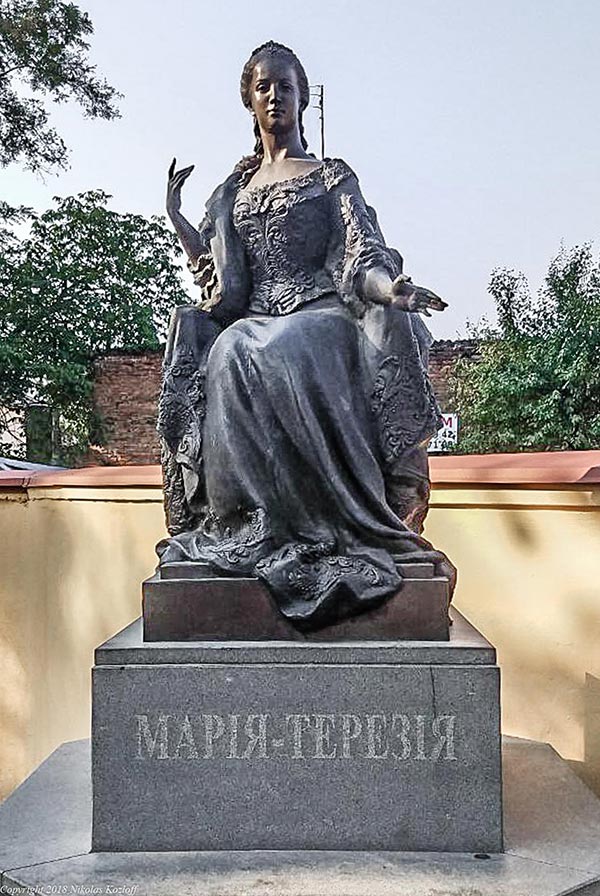 After World War I, Uzhgorod was incorporated into Czechoslovakia and near the town center there’s still an old Czech neighborhood with a constructivist post office displaying some art deco motifs. 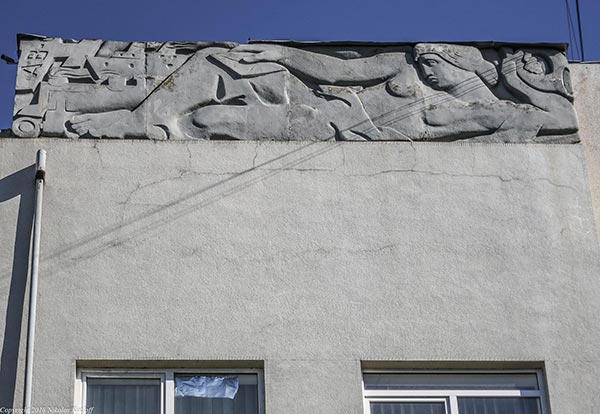 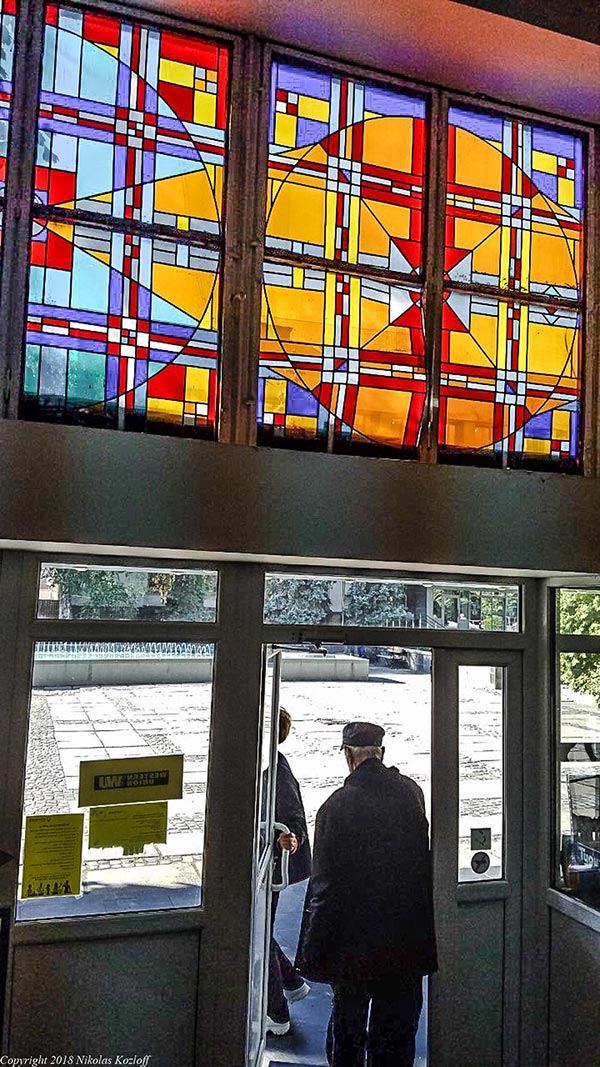 In 1939, the region of Transcarpthia became independent for just one day, and Avgustyn Voloshyn became president (for more on Transcarpathia, see my articles here). 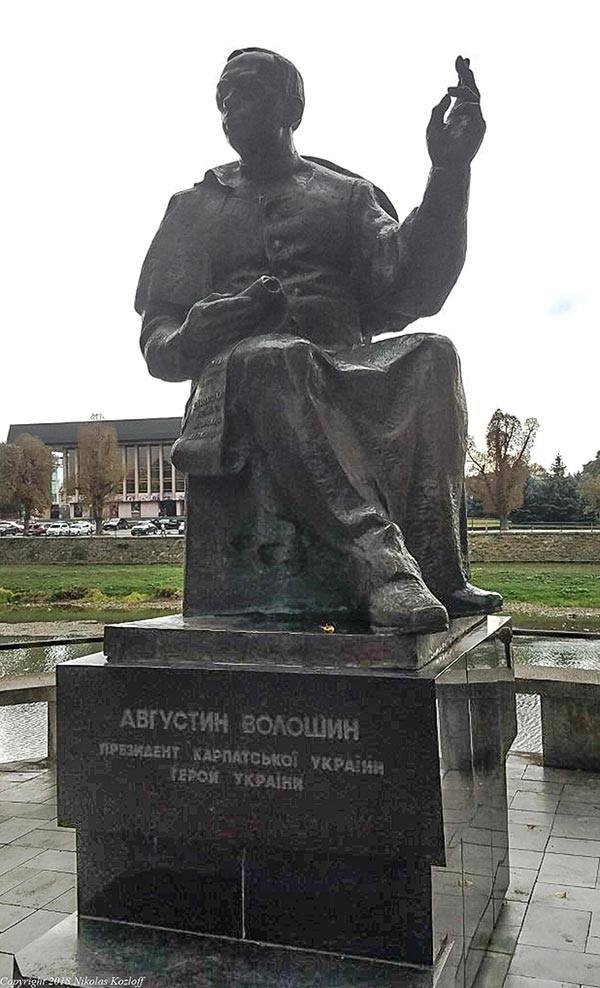 In other respects, however, Uzhgorod is similar to other Ukrainian towns and churches dot the landscape. 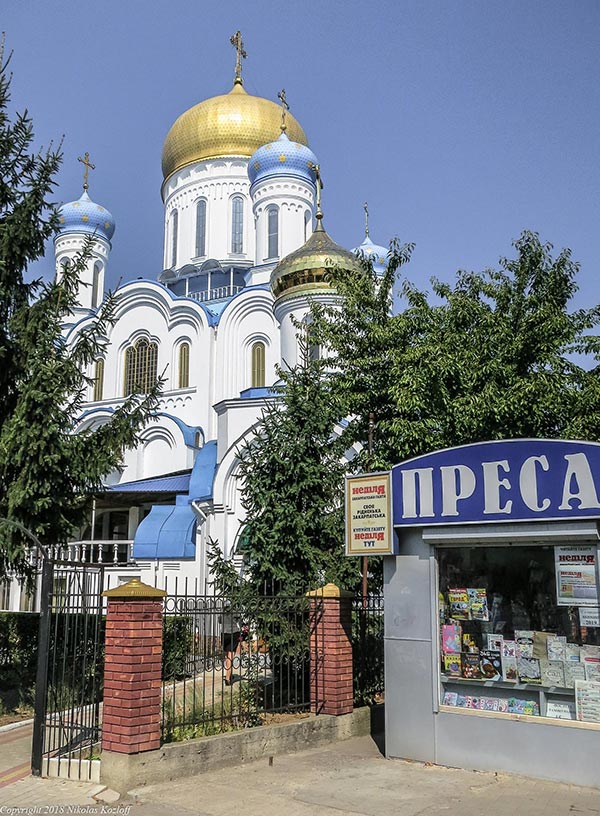 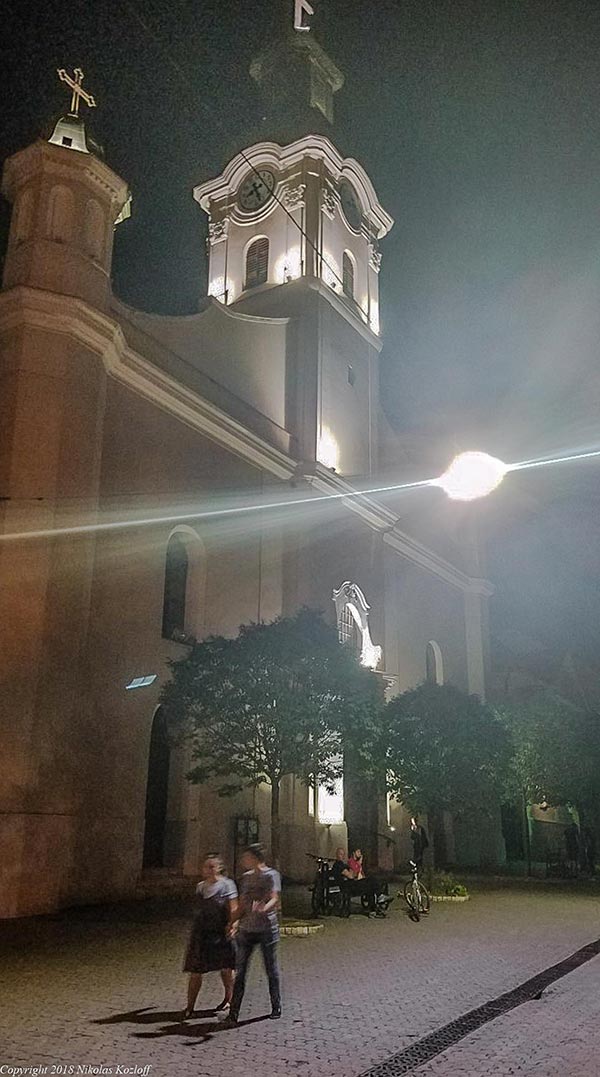