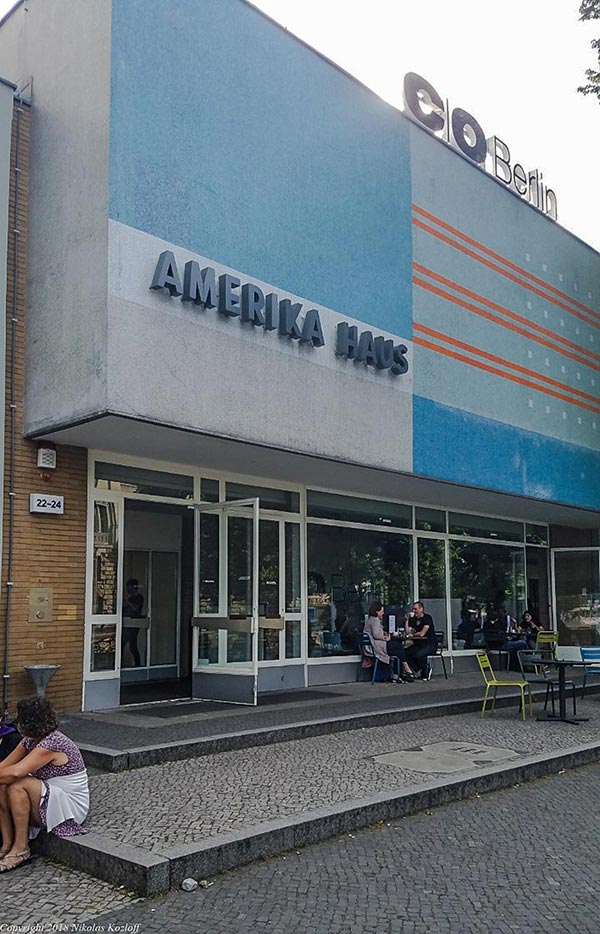 In East Berlin, I visited the Stasi museum. 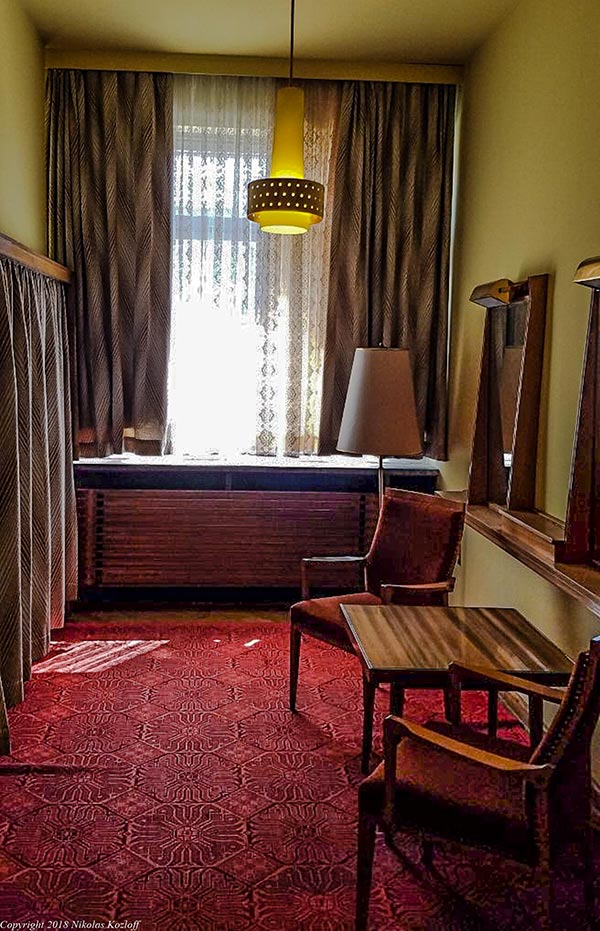 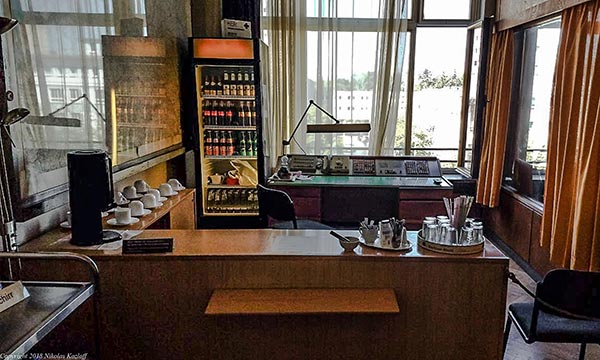 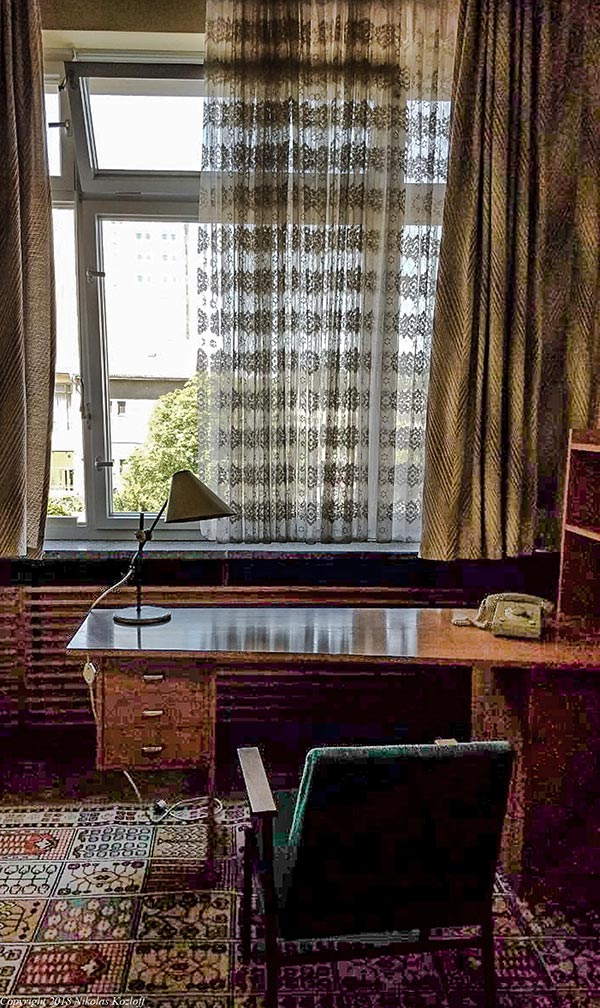 Across town, tourist flock to Checkpoint Charlie, a traditional boundary between east and west. 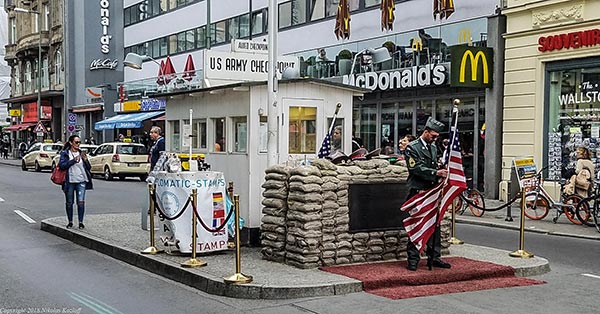 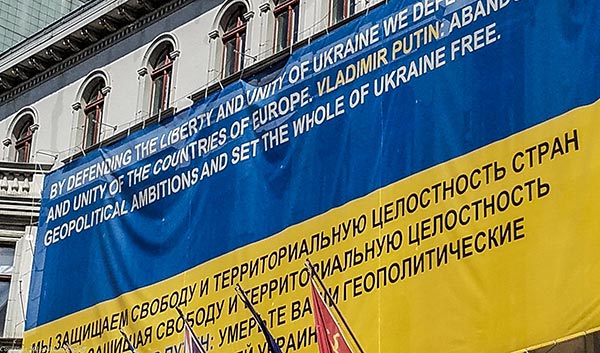 But will the United States stand by Germany or even Ukraine for that matter in the midst of a “new Cold War”?  Passing by the old Amerika Haus in west Berlin, I could not resist noting the ironies.  Until 2006, the building served as an American cultural and information center.  And yet, more recently German-U.S. relations have been in tatters as the Trump administration has sought to undermine Angela Merkel.