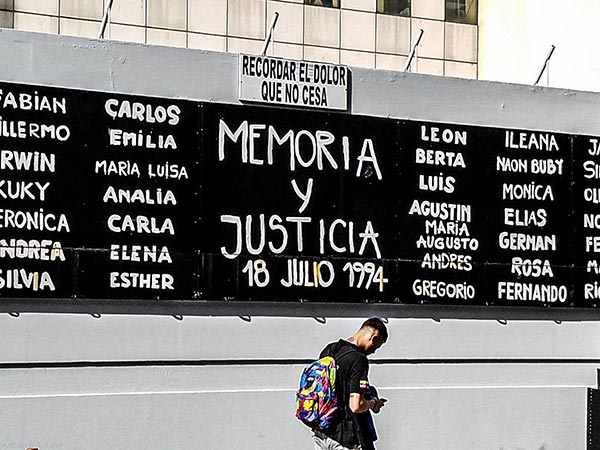 Despite recent reports about anti-Semitic attacks, Argentine Jews constitute a well-integrated minority in Buenos Aires.  The oldest synagogue in the city, Templo Libertad, is located near the center of the city. 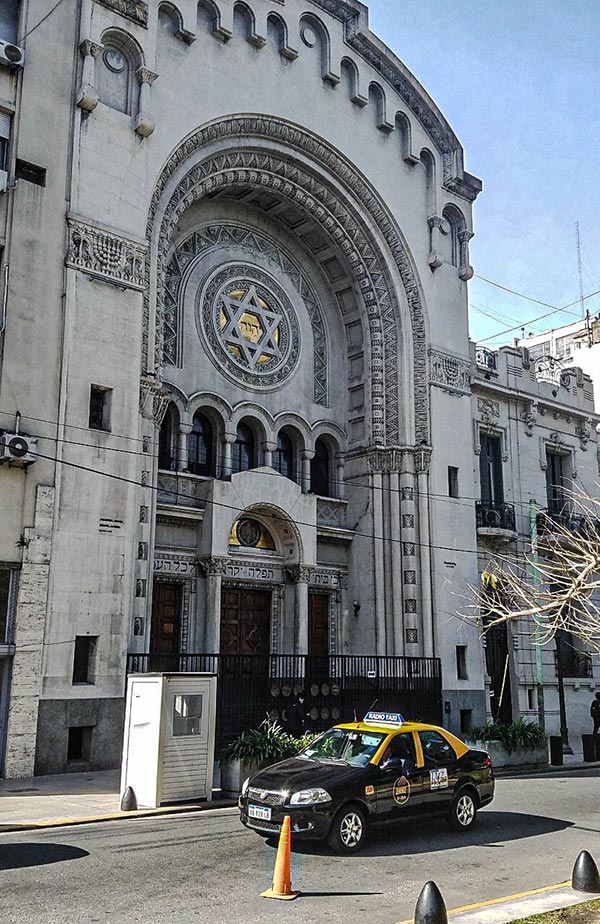 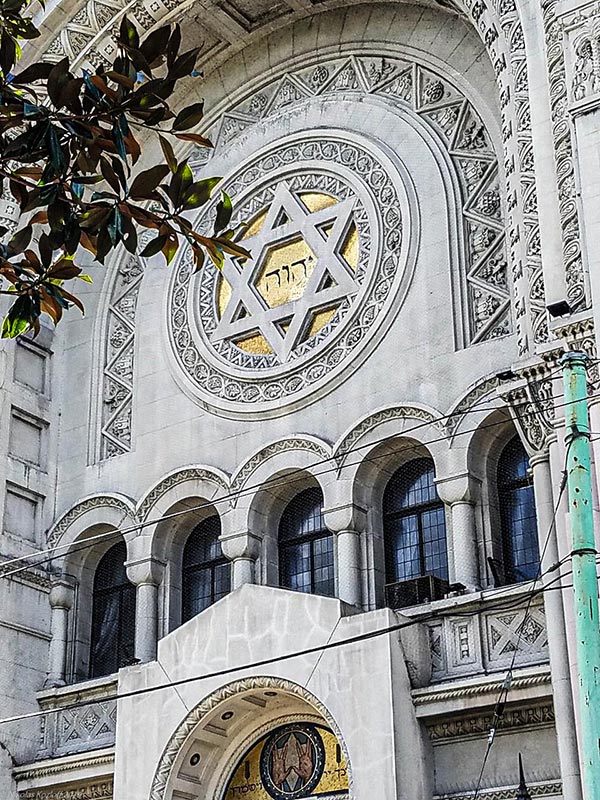 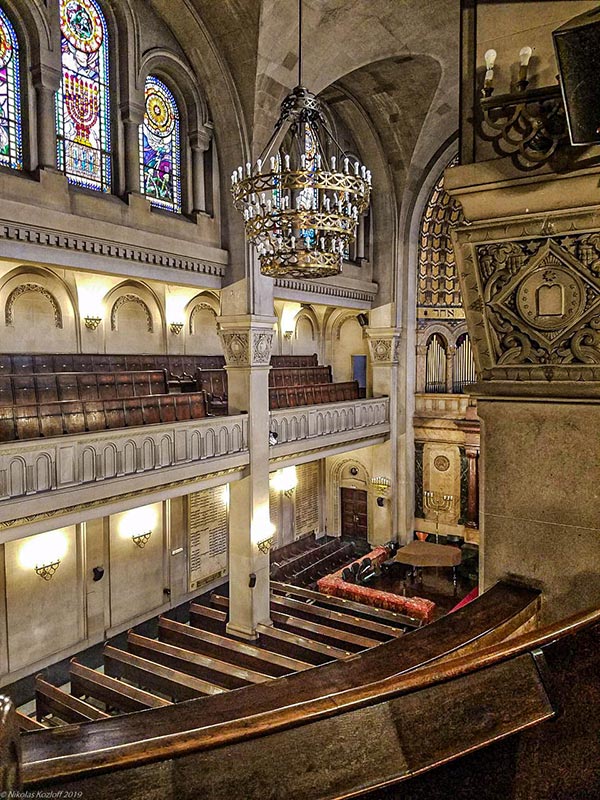 Nearby, Jews are well ensconced in the the Once neighborhood. 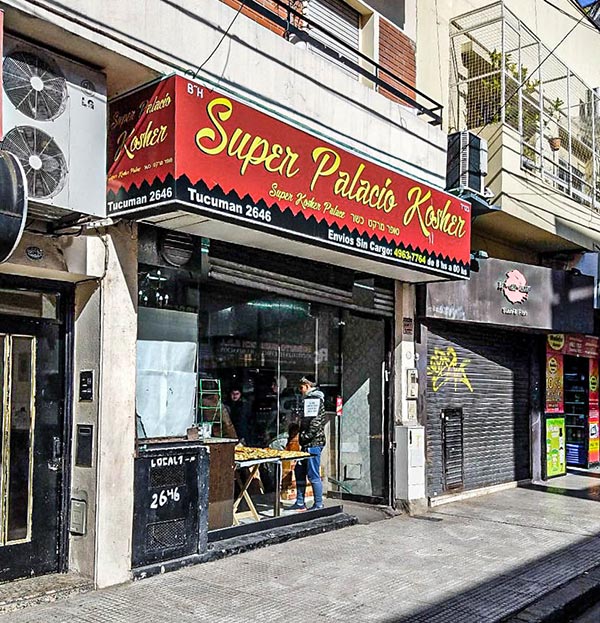 Beneath the surface, however, Argentina has witnessed episodic outbursts of anti-Semitism.  During the “tragic week” of 1919, a general strike led to a pogrom in which many Jews were beaten and had their property confiscated or looted.  Angry mobs denouncing “Bolshevism” hunted down Jews and even burned two Jewish libraries.  Reportedly, the mobs were led by the sons of the Argentine elite, who sought to protect national identity, conservatism and Catholicism against the influence of “Rusos,” that is to say purportedly more foreign, communist and anarchist Jews.

One feature of world-wide anti-Semitism is that it can oftentimes be linked to very different political persuasions.  In 1919, it was conservatives who repressed the Jews in Argentina, but in later years anti-Semitism took on decidedly more pro-German and Nazi leanings.  In 1938, thousands of pro-German residents rallied at Luna Park stadium to celebrate the Anschluss. 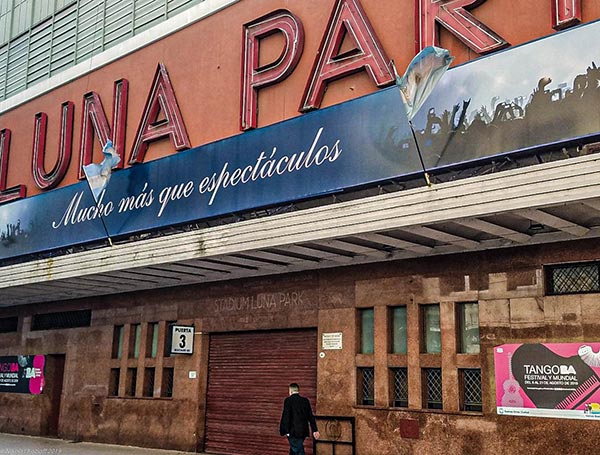 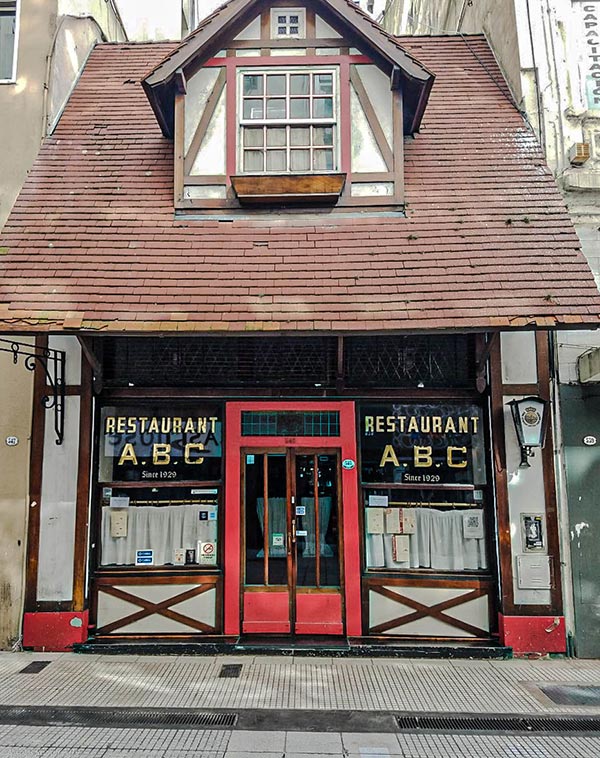 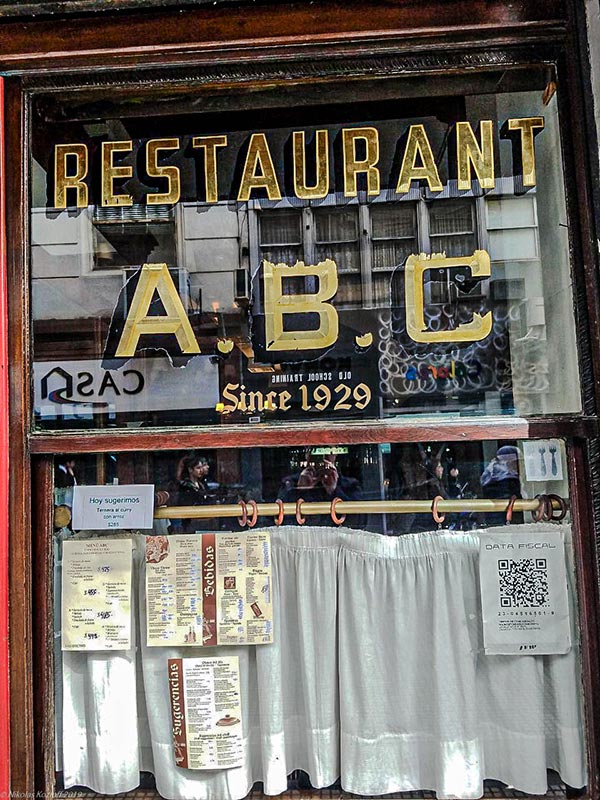 From 1976-1983, a rightist military dictatorship took over in Argentina.  During this period, the military went after leftists though Jews were particularly targeted for kidnapping and torture, totaling about 1,000 out of 9,000 victims of state terror.

In 1992, after Argentina’s return to democracy, a terrorist attack targeted the Israeli embassy in Buenos Aires, killing 29 people.  Islamic Jihad claimed responsibility for the attack, though no suspects were apprehended.  A simple case amounting to anti-Israel Middle East terrorism?  An audiotape was subsequently brought to light which raised the possibility that the Argentine police had advance warning of the attack.

In 1994, close on the heels of the earlier embassy bombing, an attack targeted the Asociación Mutual Israelita Argentina or AMIA, killing 87 people and wounding more than 100 others.  Though Iran was suspected of involvement, Argentine police may have helped.  In their book Iosi, investigative journalists Miriam Lewen and Horacio Lutzky claim that a government spy working for the police and intelligence services managed to infiltrate the Jewish community prior to the AMIA bombing.  In their book, the journalists write that the government viewed the Jews as a “menace.”  Iosi was tasked with uncovering a supposed plot called “Plan Andinia,” in which Israel was intent on taking over the Patagonia region.  According to the book, Iosi reportedly handed over architectural blueprints of the AMIA building to his superiors.