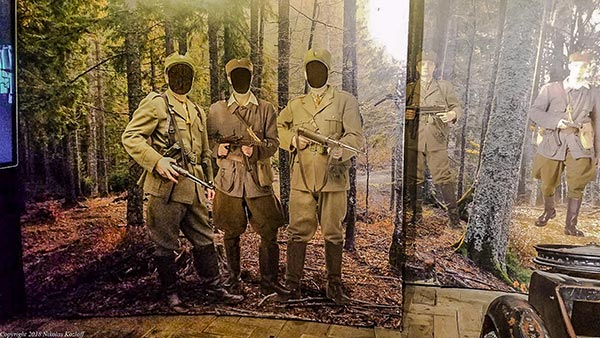 From a cultural perspective, Lviv is considered to be one of the strongest centers of Ukrainian nationalism.  To the outside observer, such local expressions of nationalism seem to range from the benign and folksy to the somewhat jarring. 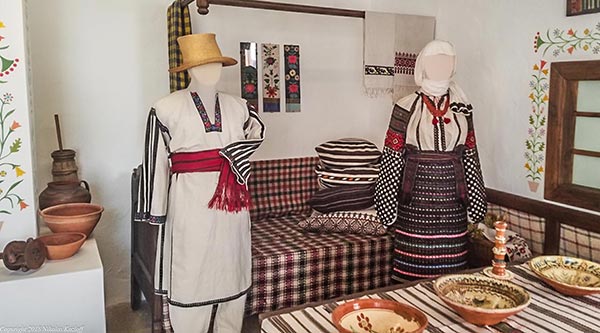 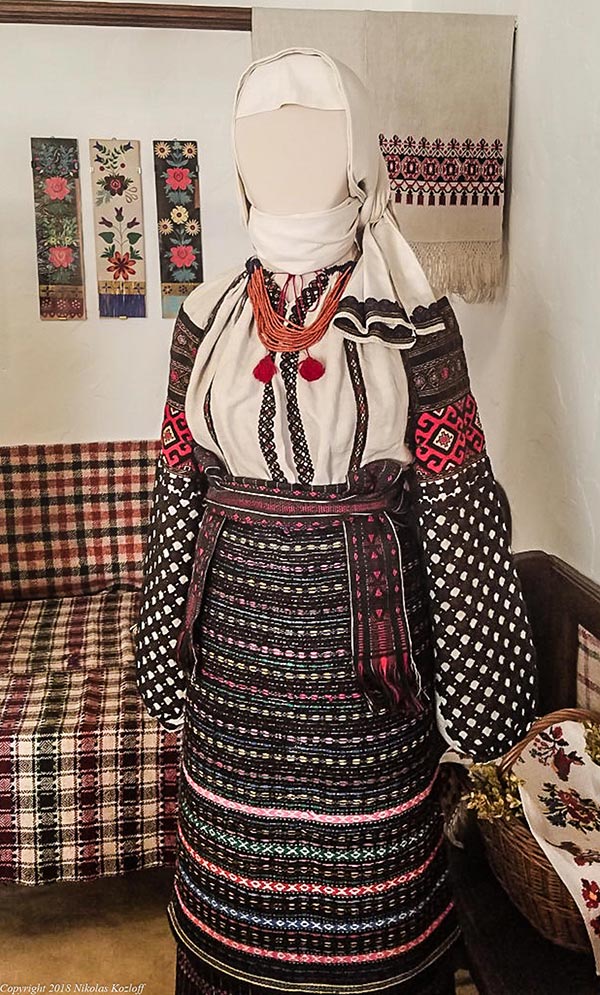 Embroidered dresses can be found for sale in the tourist center of the town. 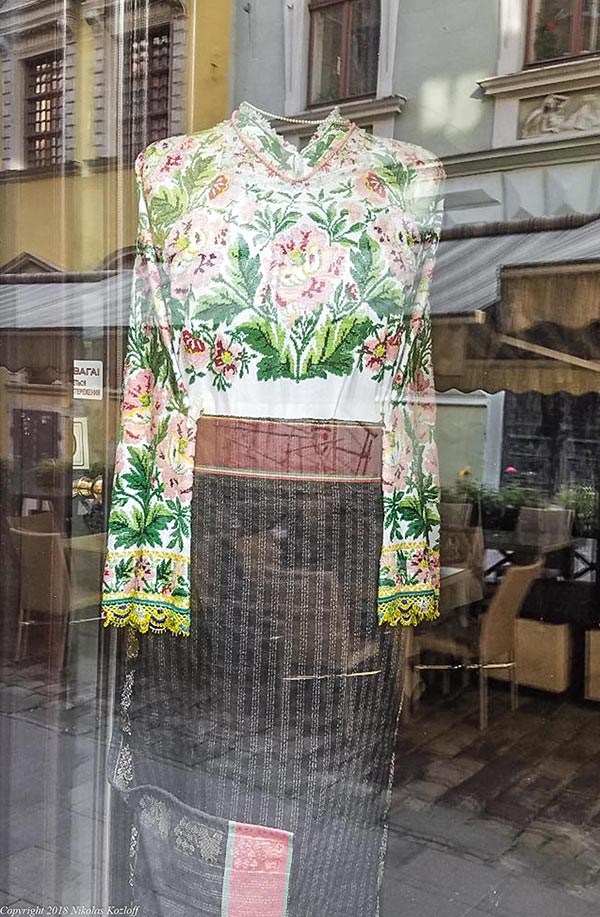 While such folkloristic expressions are charming, Lviv also has a dark history dating back to the Second World War, when some Ukrainians collaborated with German occupiers.  Rather than ask tough questions about such thorny history, a local bar exalts Ukrainian nationalists in a kitschy manner while hocking anti-Stalinist cocktails. 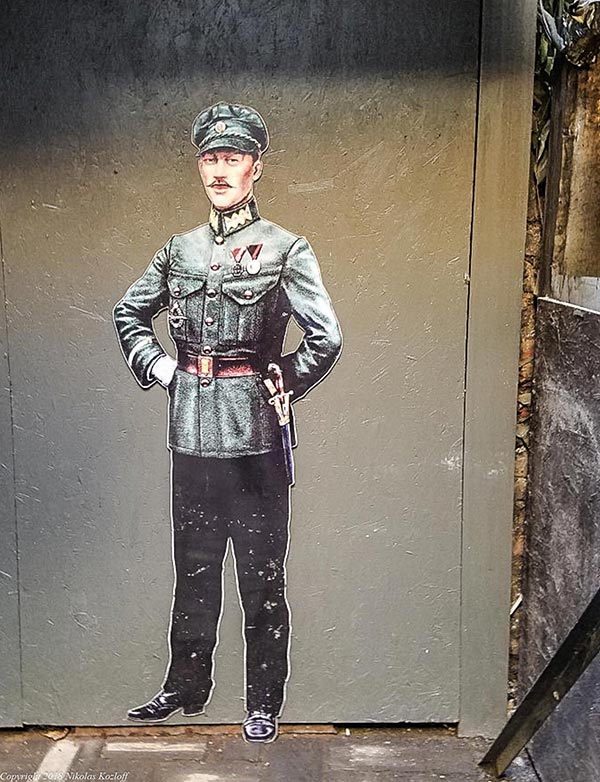 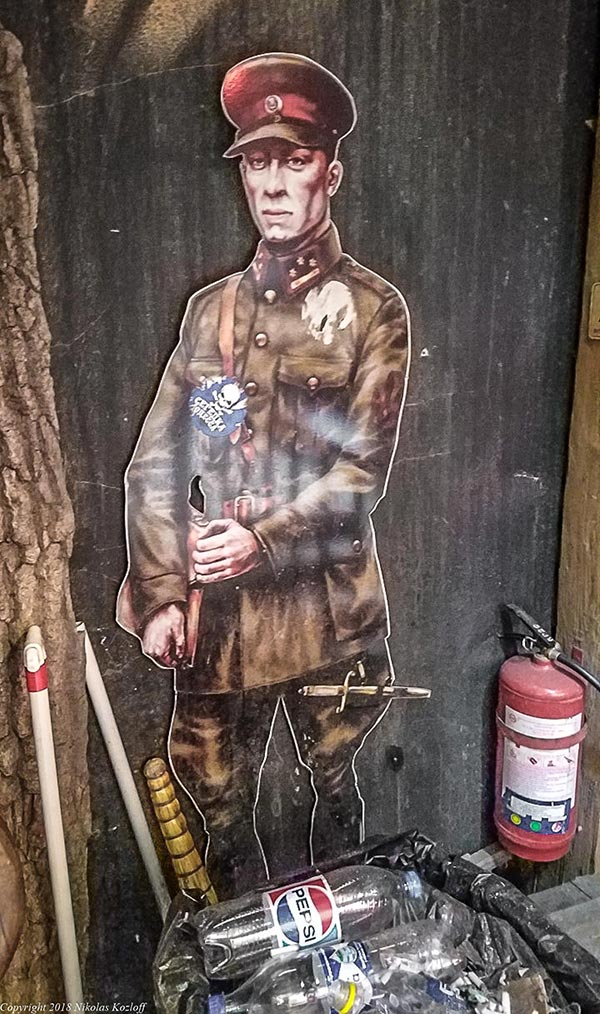 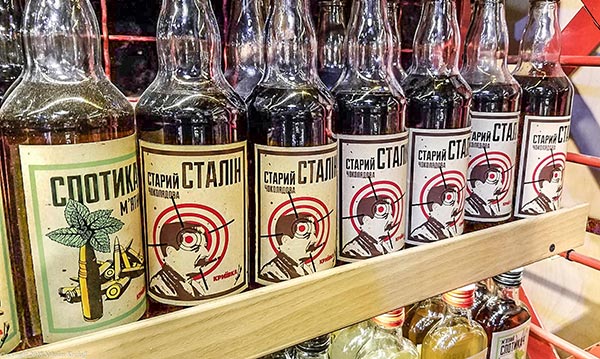 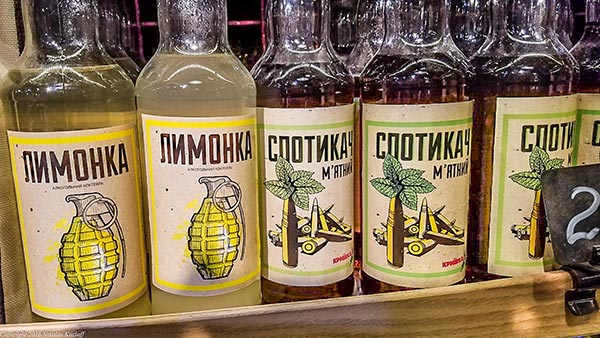 During the Second World War, the local Jewish population was decimated and the Golden Rose Synagogue was destroyed.  The structure is located within the old city center, where many tourists may be oblivious to such history. 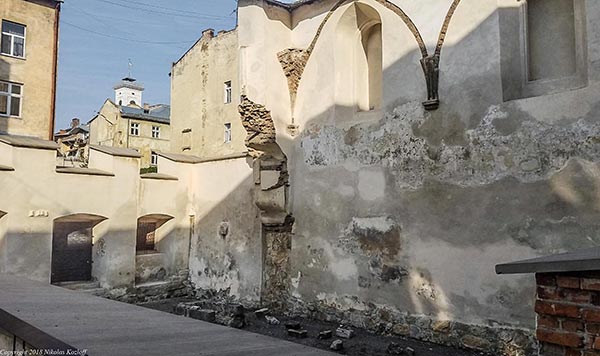 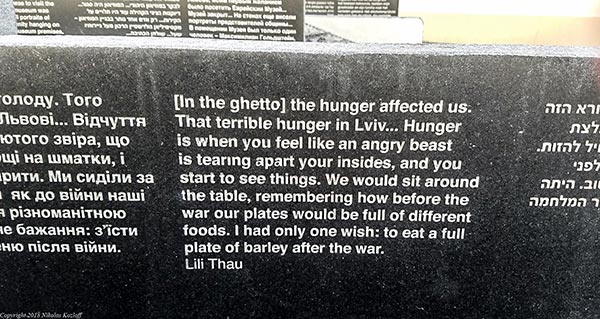 Bizarrely, right outside the memorial to the Golden Rose Synagogue, a Jewish restaurant requests that patrons “argue” about their bill. 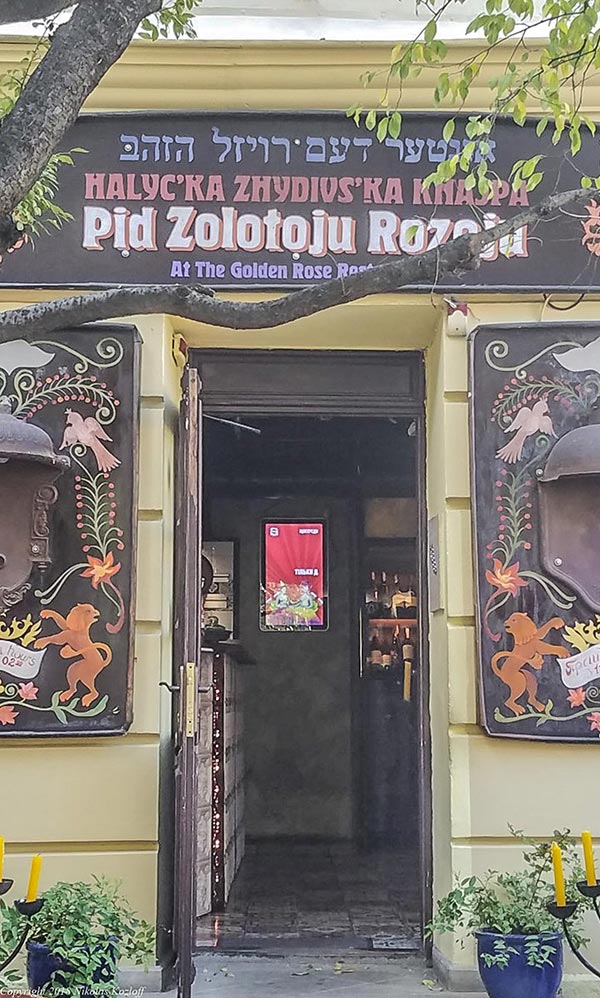