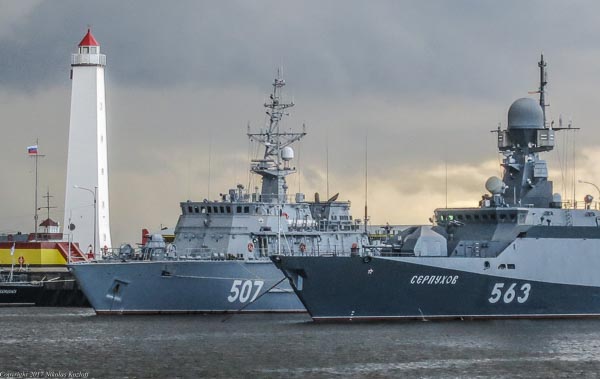 Kronstadt sailors had been early supporters of the revolution, but soon frictions would emerge.  In 1921, the sailors sympathized with a wave of urban strikes against the Bolsheviks and demanded free elections within the Soviets, freedom of speech, and freedom to assemble for peasants, anarchists and left-socialists.

Kronstadt turned against the Communist government while promoting the slogan of the 1917 revolution “All Power to the Soviets,” to which was added “and not to parties.” The sailors coined their revolt as the “Third Revolution” which would complete the work of the first two Russian Revolutions in 1917.

The Communist Government claimed the revolt had “undoubtedly been prepared by French counterintelligence” and ex-Czarist officers.  After 10 days of constant attack the Kronstadt revolt was crushed by the Red Army. The Soviet forces suffered over 10,000 casualties storming Kronstadt, though it is not known how many rebels were shot by the Cheka or sent to prison camps.