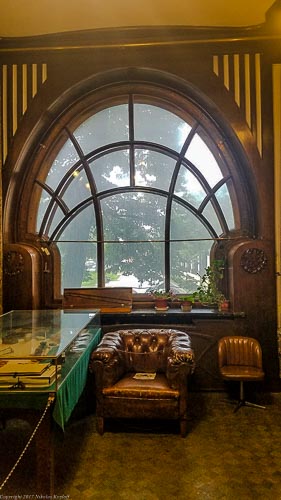 In Moscow, patrons may visit the original art nouveau house of writer Maxim Gorky which has been refashioned into a museum.  As Russia marks the 100th commemoration of the revolution, Gorky is worth reconsidering.  A keen social observer, Gorky himself worked at many menial and proletarian jobs during his youth.  Though he later became a Marxist, he was often at odds with the more authoritarian tendencies of the Bolshevik Party and its leader, Lenin. 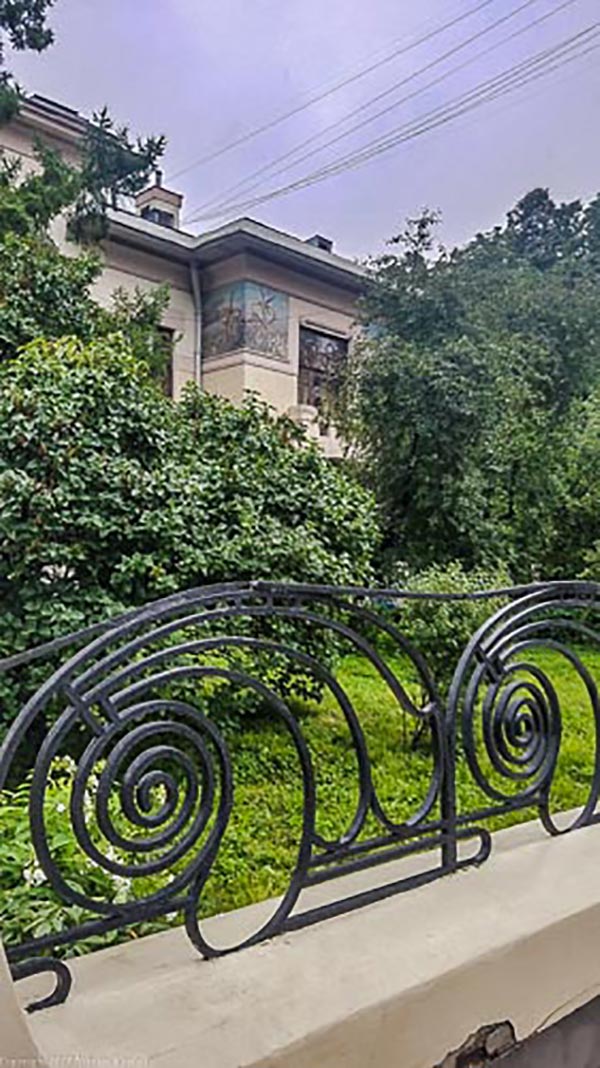 Gorky’s house was designed by architect Fyodor Schechtel.  The building is considered one of the most prominent examples of art nouveau in Russia (for more, see here). 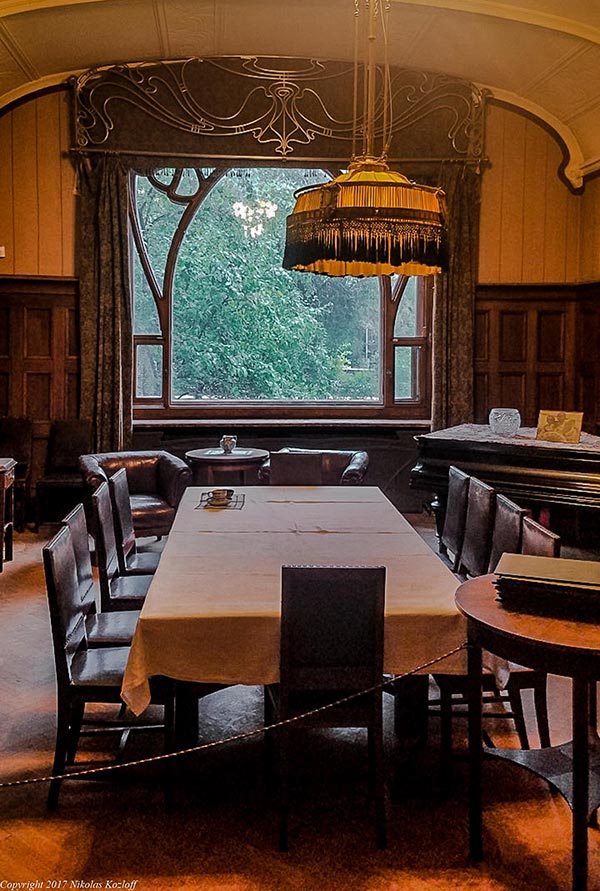 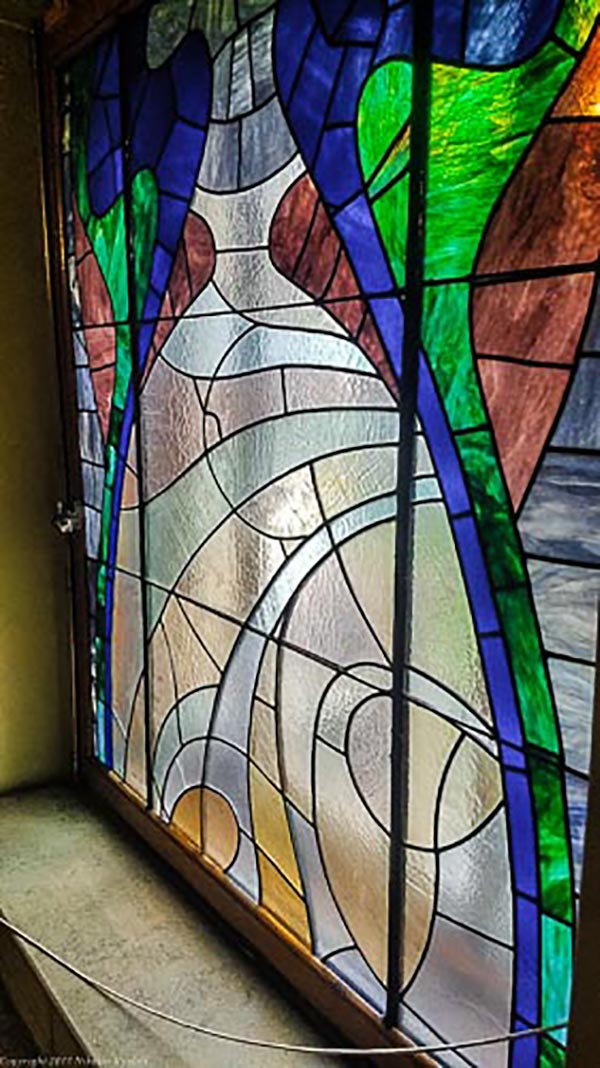