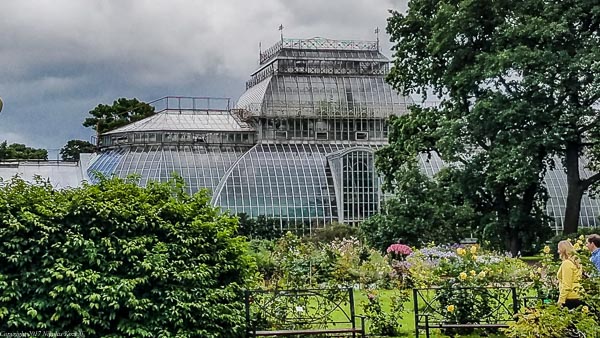 Is St. Petersburg a great “Window to the West” as commonly thought?  Architectural details within the city center underscore St. Petersburg’s fascination with the West, including several art nouveau buildings.  Though such buildings tend to be scarce, they evoke a French or Parisian cosmopolitan mood.

In Moscow too, one may notice a degree of experimentation with art nouveau.  Take, for example, the Arseny Morozov mansion located near the Kremlin. 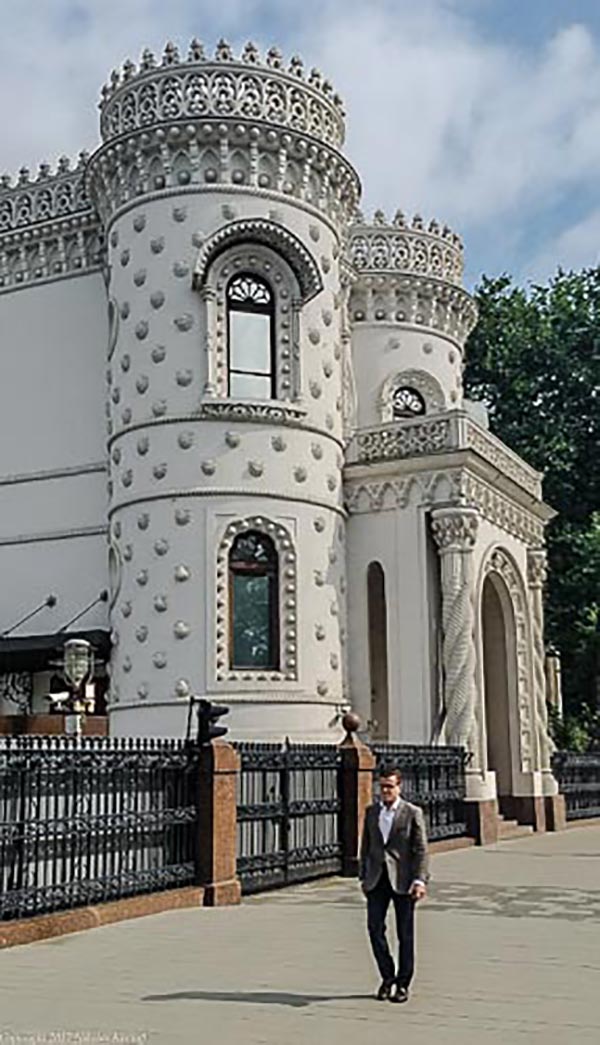 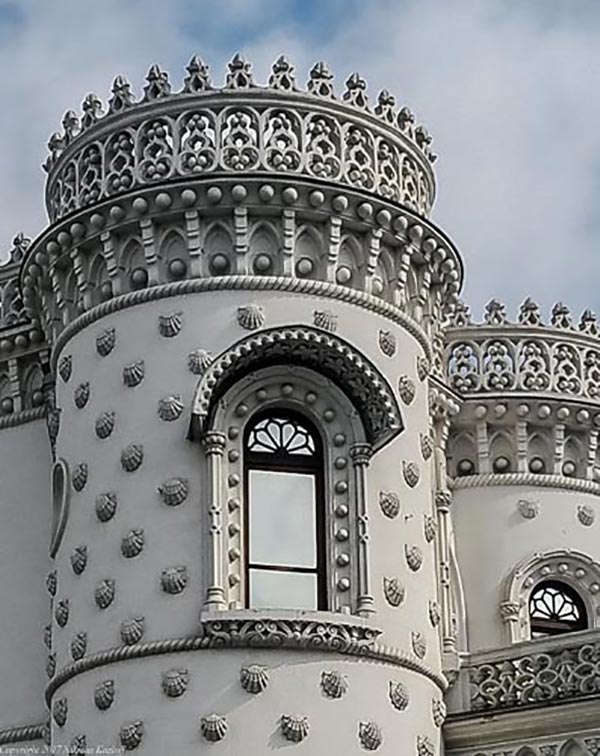 Such architectural flourishes lend a cosmopolitan air to St. Petersburg and Moscow, though art nouveau wasn’t too popular at the time.  Moscow merchant Arseny Morozov himself was ashamed of his mansion and ornamental seashells which dotted the exterior of the building.  Morozov wasn’t alone: Russians reacted ambivalently to western art nouveau, and the new “Moorish palace” was scorned within the Moscow community.