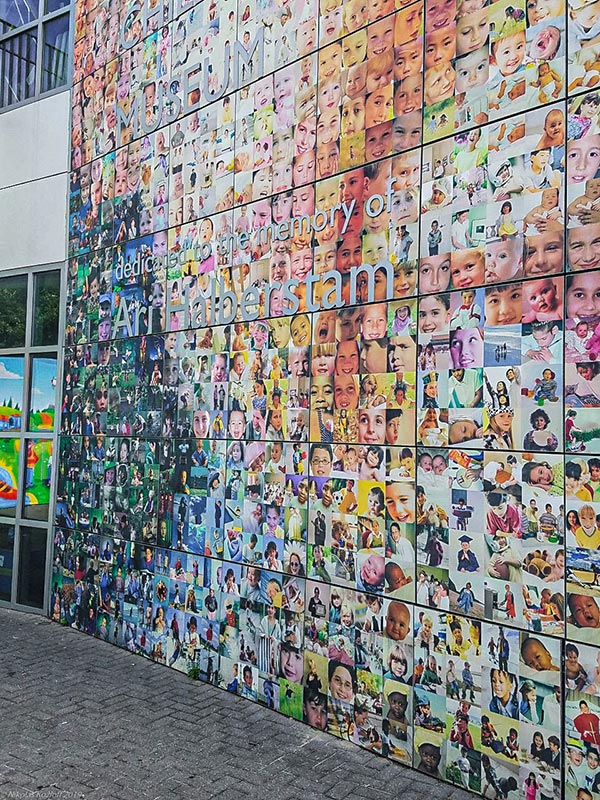 What’s behind the wave of anti-Semitic incidents in Crown Heights, Brooklyn?  The neighborhood is home to a substantial Hassidic community, and recently there’s been a spate of violent attacks against Jews, as well as vandalism.  Though Donald Trump has certainly aggravated social tensions by pursuing ties to right-wing nationalists and condoning neo-Nazi violence, anti-Semitism in Brooklyn has its own unique characteristics.  In fact, several recent anti-Semitic incidents involved young black boys and men. 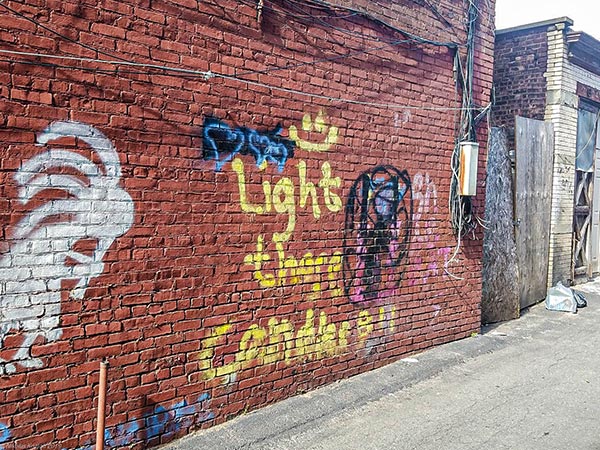 In one disturbing case, a pro-Hitler message was scrawled on a poster outside the Crown Heights Jewish Children’s Museum whose mission is to fight anti-Semitism.

Could tensions be escalating due to local grievances?  Black residents have questioned why the Jewish community has its own ambulance service.

Black residents have also questioned why the Jewish community has its own auxiliary police force.

Perhaps, Trump has ignited a host of local grievances and cultural misunderstandings, which have been exacerbated by gentrification, inequality and unemployment.