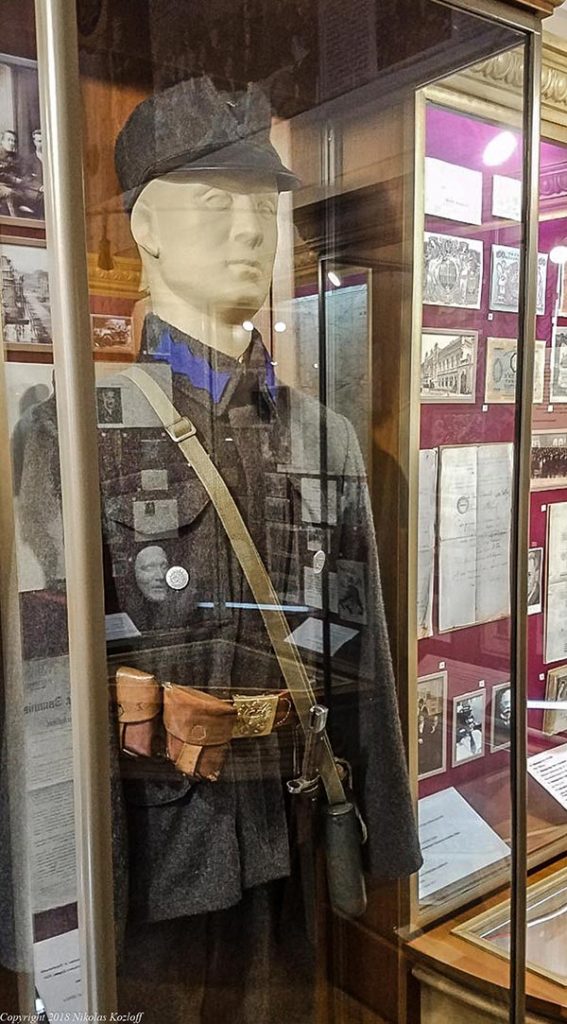 How will people ever become aware of the political legacy of Nestor Makhno, an anarchist leader during the Ukrainian Civil War?  Not by visiting Kyiv’s Museum of the Ukrainian Revolution, that’s for sure.  As an attendant explained to me, the museum’s intention was to simply showcase the Ukrainian Republic as opposed to Makhno’s army.  In an era in which Ukrainians are becoming increasingly more conscious of their own history and identity, Makhno’s absence is glaring and unfortunate.

The attendant, who confided that she did not share an admiration for Makhno, likewise dismissed allegations that Ukrainian leader Simon Petliura contributed to anti-Semitism.  Needless to say, even as Makhno is air-brushed out of history, the museum made sure to exhibit a photo of Pavlo Skoropadsky, a reactionary member of the Russian Czarist military.

Exhibits tended to focus on Republican military uniforms of the era. 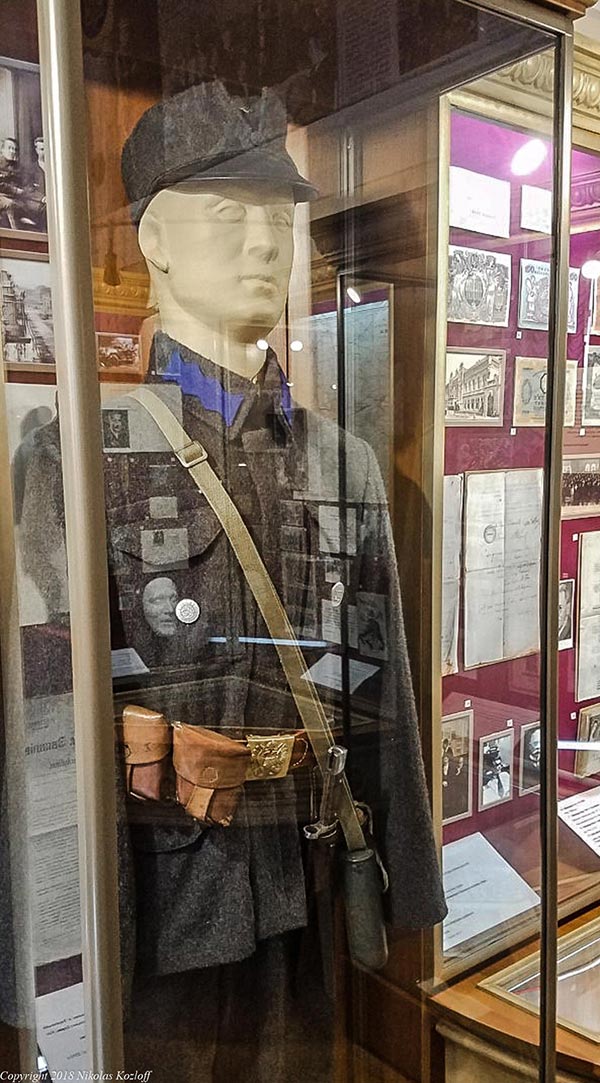 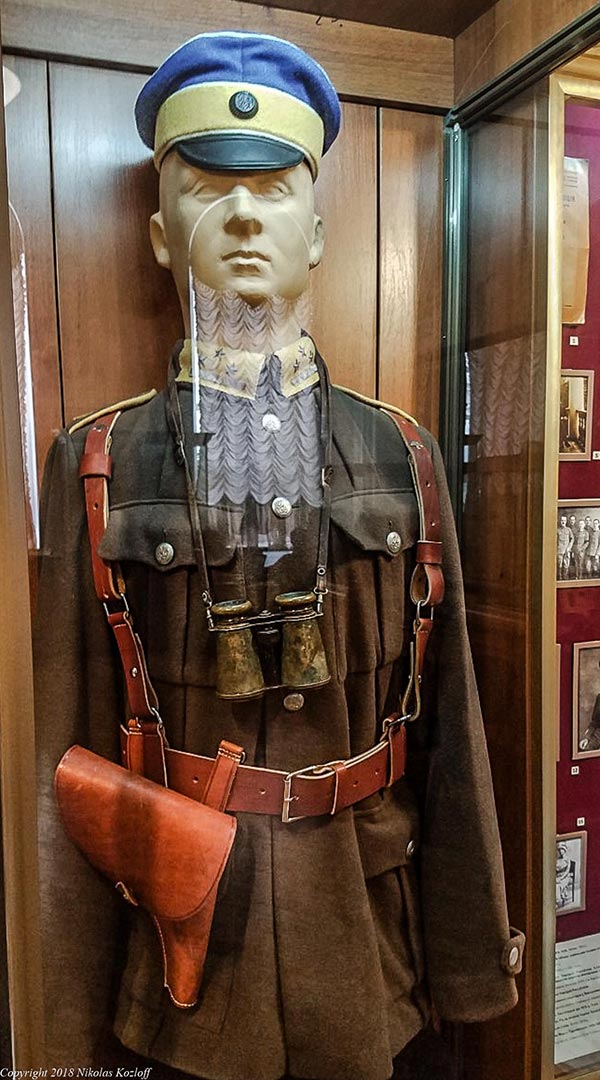