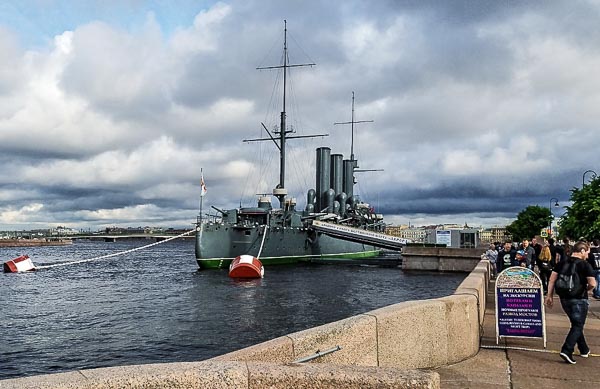 St. Petersburg has a long naval history which is difficult to miss when taking in the city.  Take, for example, New Holland Island where visitors are greeted to the sight of recreated Dutch ships. 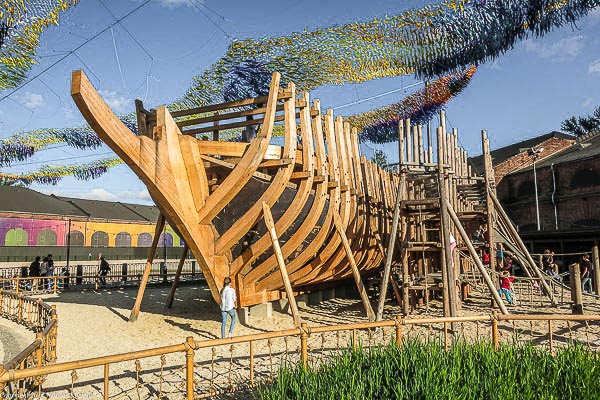 New Holland Island reinforces the city’s historic mythology, since Peter The Great was a great enthusiast of Dutch shipbuilding and lived abroad in Amsterdam.

Other ships from an earlier era can also be spotted. 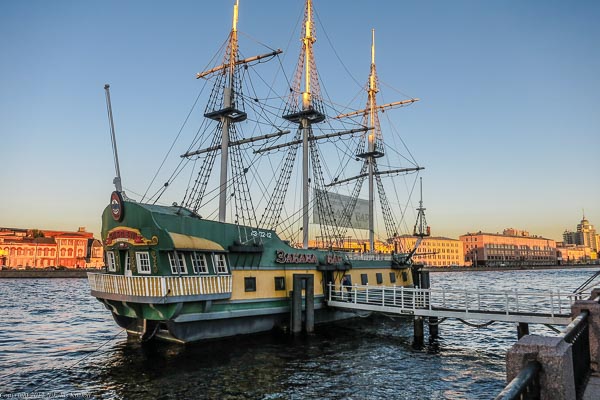 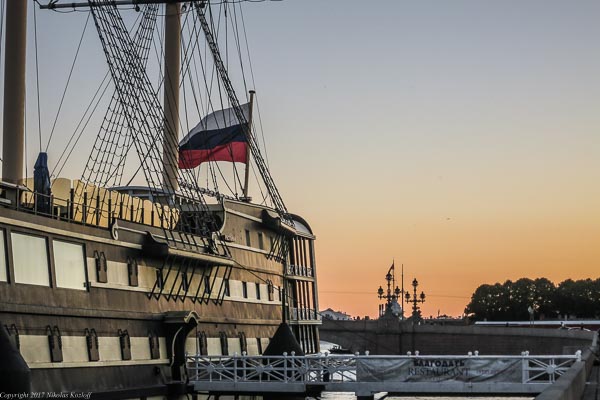 Other ships from the later Czarist period are also evident.  Take, for example, the Aurora, a cruiser parked alongside the Neva River.  In October, 1917 the Aurora aimed its cannons at the royal and fired the first shots in the Bolshevik assault on Russia’s provisional government.

St. Petersburg is also proud of its long submarine history, including the local Marinesco submarine museum. 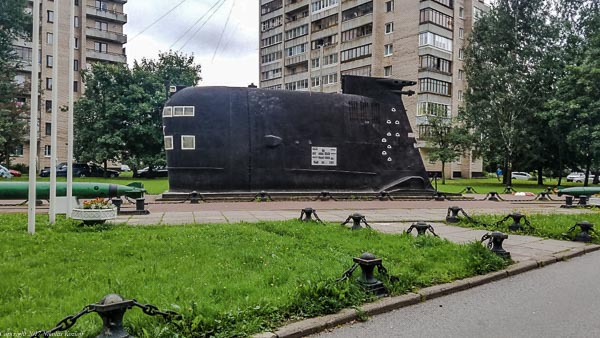 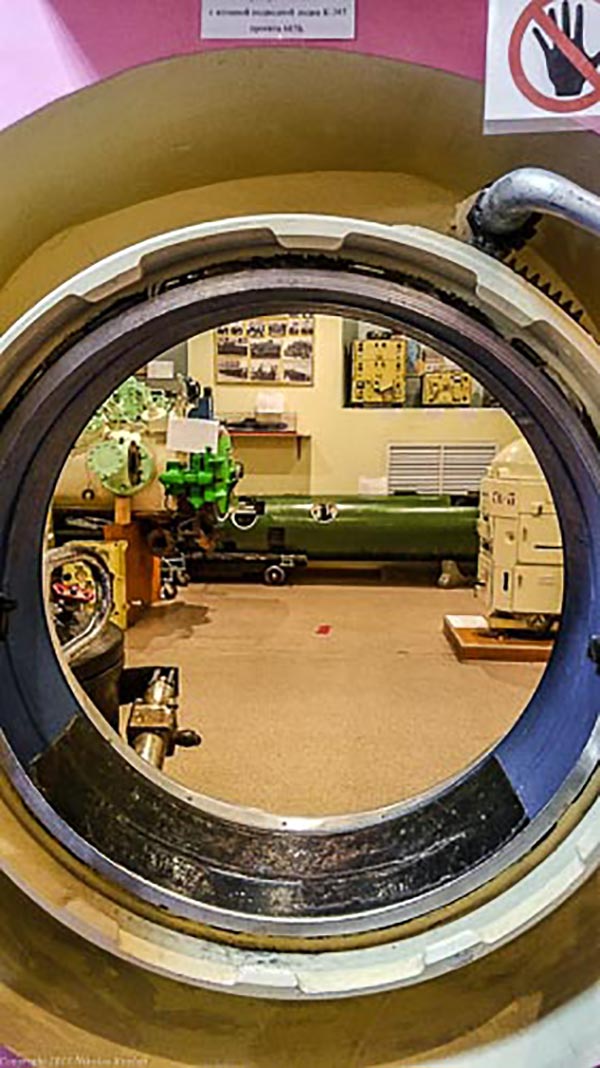