Ukraine: Reflections on the Maidan Revolution, a Voyage to Odessa, Donald Trump, Trans-Atlantic Disarray and Ironies of “Western Modernity”

Aghast at the rise of Donald Trump and the slow disintegration of the European Union, many Ukrainians may certainly wonder about the legacy of Maidan.  Foremost in the minds of many revolutionaries who sought to topple the unpopular government of Viktor Yanukovych was the overarching need to bring Ukraine into […] 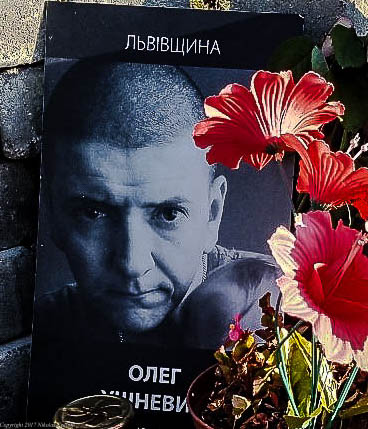 On the third year anniversary of the Maidan revolution, I’m holed up in Kyiv’s decidedly retro, Soviet-era Ukraina hotel. Located just a stone’s throw away from Maidan square itself, Ukraina is linked to the revolt against former president Viktor Yanukovych, for it was here that snipers may have shot at […] 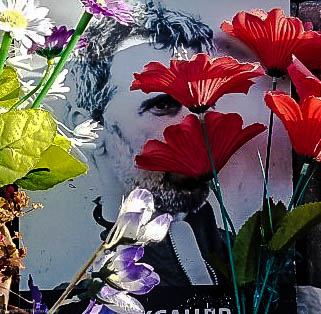